The French Manitou Group, known for their handlers and rough terrain forklifts, has a good first half year. Revenue rose 9 percent to 642 million euros. While tractor sales declining, especially in France, the company is able to bring. Considerably more handlers to the man

Growth of 9 percent comes mainly been in the construction industry, says Manitou. Sales in the agricultural sector because it fell slightly, while those actually increased in the industry. Incidentally, the French saw this year is sunny. For the whole of 2014, a sales increase of 5 percent and an expected profit increase of 2.8 to 3.3 %

Among the Manitou group fall further (U.S.) brands Gehl and Mustang. The company is majority owned by the French family Braud. In 2012, Toyota said their joint venture partner with Manitou. That produced a big dent in sales and profits. However, the company scrambles now well. 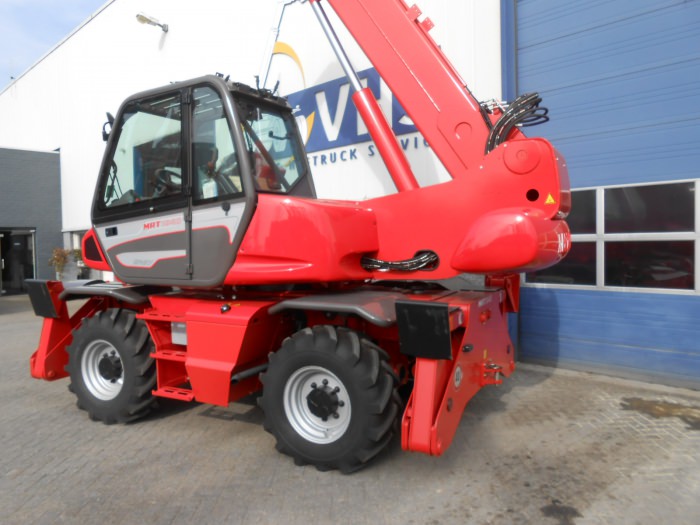 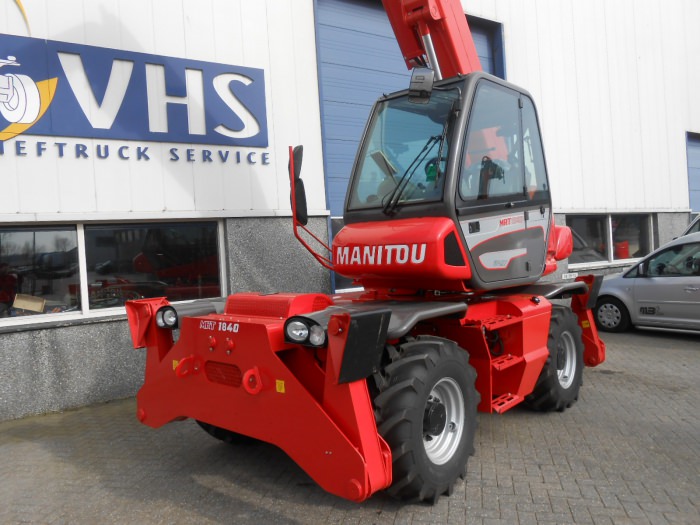